Elisa Tobia is an Italian painter and engraver. She had been formed in Bologna, where she attended the artistic lyceum before graduating at the Academy of Fine Arts. Pompilio Mandelli, Ilario Rossi and Paolo Manaresi figured among her teachers.
She teaches Drawing and History of Art in various high schools and lyceums, while also collaborating with the Educational Sciences Department of the University of Bologna for didactical experimentations.
Her intensive painting activity, especially as a portraitist, led her it to exhibit in numerous national and international art exhibitions, obtaining various prizes and awards. She was also invited by the French Society of Fine Arts to exhibit in Paris at the Salon of Drawing and Watercolour and at the Carrousel du Louvre Salon.
In 2001 she received the Mention d’Honneur awarded for foreign painters for her work “Il Silenzio”. She often lectures on art in cultural associations and at the Lions Clubs. On the occasion of the exhibition Carving myself, she spoke about the history of the portrait and the self-portrait in graphic at the Aula Magna of the Institute of Human Anatomy at the University of Bologna.
She is a member of A.L.I. (Italian Free Engravers Association) with which she participates in exhibitions all over Italy and abroad, aiming to spread the knowledge of the original engraving printing. 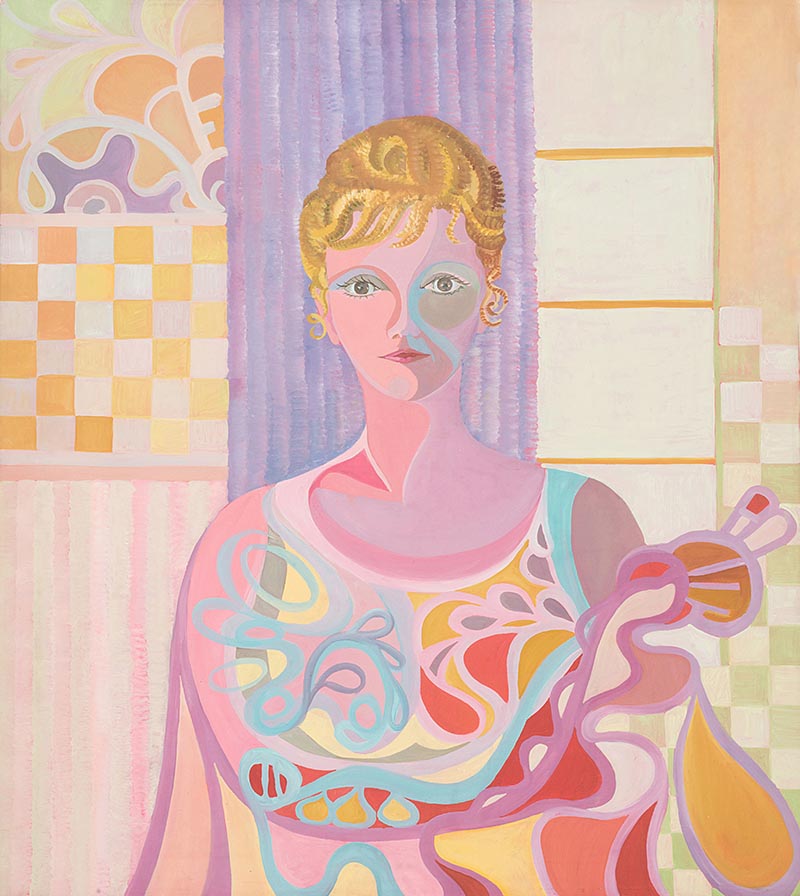